More medals at the Quebec Circuit for GTTA players!!!

At the second edition of the Quebec Circuit Maggie Jin was the big winner. She has won the gold medal in the U-800. Before the tournament Maggie was at a rating of 767 and probably her new rating after the tournament will be higher than 800 which will send her to a higher category and new challenges. Great performance. 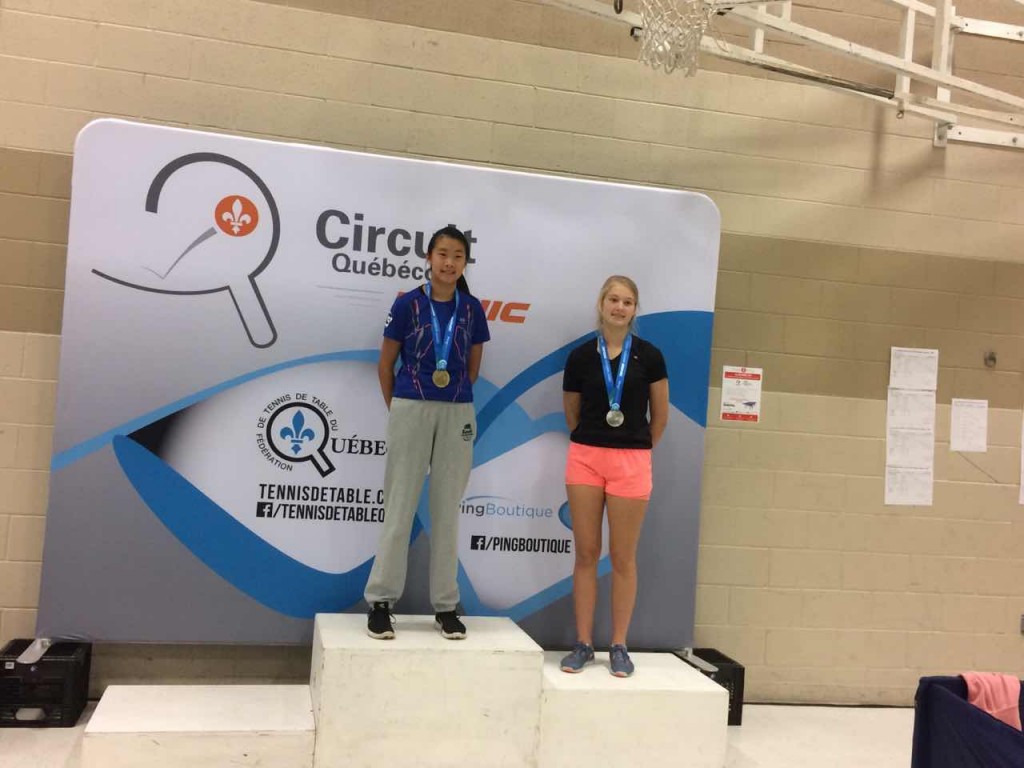 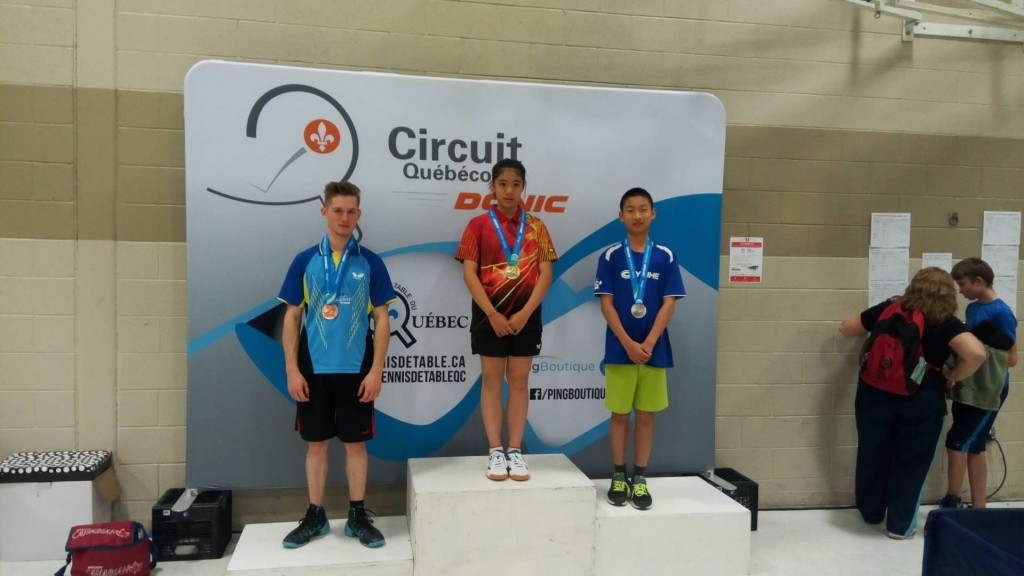 Finally, Rickey and Meech have teamed up once more and almost repeated their gold medal performance from the Quebec Circuit #1 losing in very closely contested final in the team event. They had to settle for a silver medal against opponents twice their size 😉 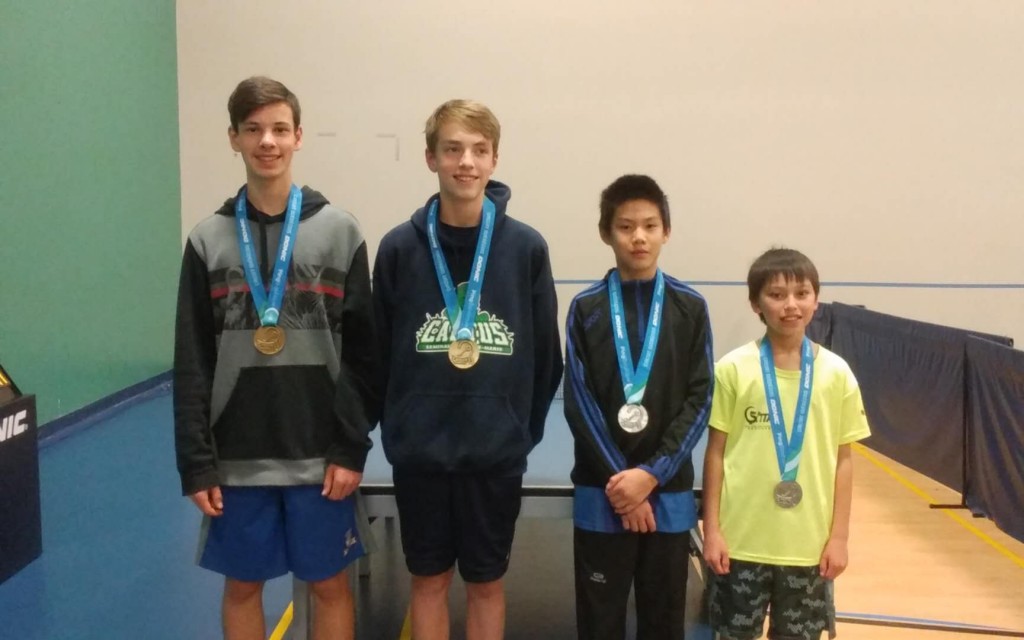