As usual, the GTTA was represented by some players, namely Eric, Mariana, Judy, Rickey, Meech and Ann who have decided to test their improvement in a tournament setting.

Most of the players played in the singles events on Saturday and in the team event on Sunday. They all had a great time playing many matches, meeting new friends and acquiring great new experiences.

Congratulations to Mariana for her participation in the first tournament outside of Ottawa.

The great winners were Rickey and Meech who teamed up together to win the team event in their category and to bring back to Ottawa yet another gold medal, first gold medal for Meech and a second one for Rickey. 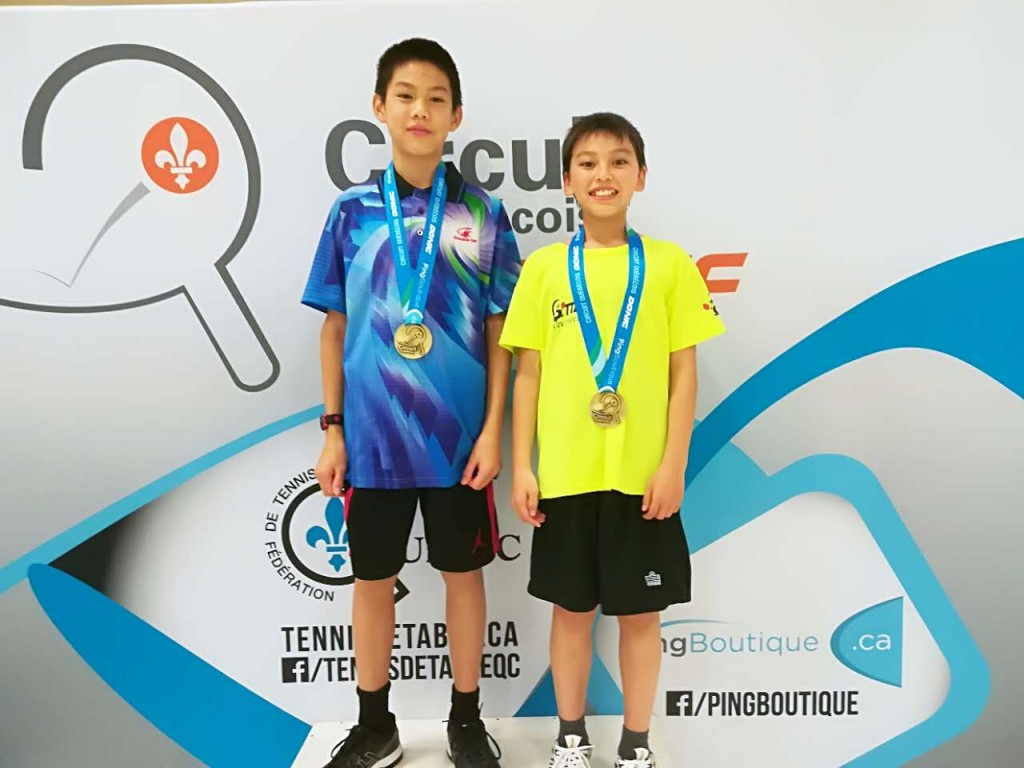 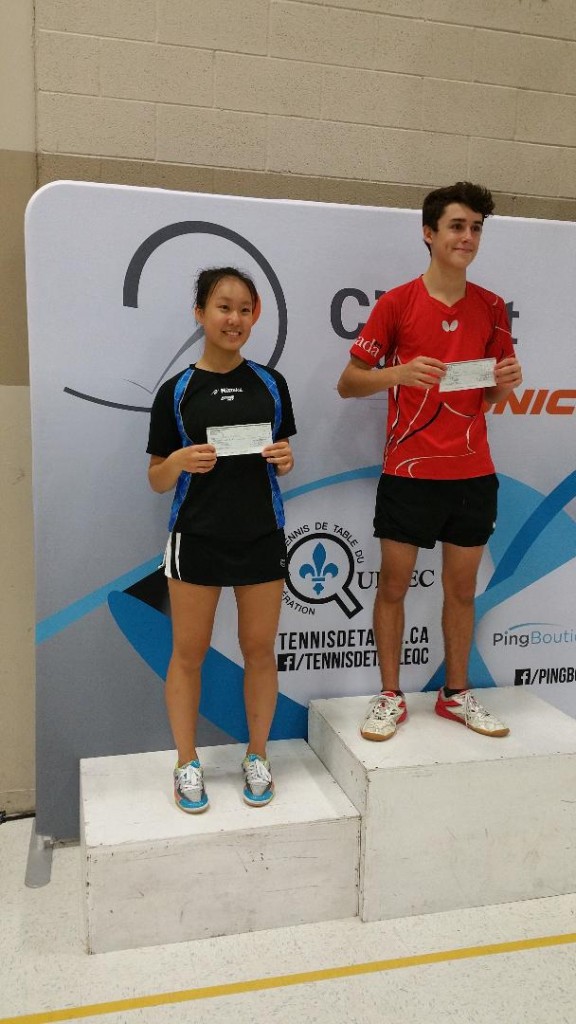 Ann second place finish in the U-2500